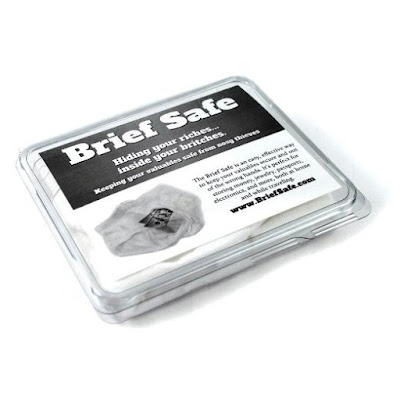 In Part I we talked about the players involved in the ITNJ and the motives for doing what they do.  On June 26, 2015 we received this email from a member of Walsh's team.  I left out the names and email addresses, but I have all of the emails, recordings, and documentation for backup.


I couldn't believe what I was reading.  I knew we'd asked the public to help us get the judge to the UK for a ceremonial seating -- and it turned out he took three other people with him which more than tripled the cost, but we received this invoice next, for time spent way before the trip.


This wasn't expected, nor did we think it was fair to the public, not to mention our team.  We thought we were all volunteers.

One bright spot -- they were willing to take payments. (insert sarcastic emotie here).

The budget was made public on the ITNJ Committee website.

Compared to the tribunals at Kuala Lampur (which the United Nations never has, and never will, recognize and I'll get into the UN stuff later) our projected yearly expenses were much less, but we were also working with a much smaller group of people.  Although we were told more than once that some "big names" would certainly join the effort by contributing the larger sums, like much of what we were told, it turned out to be hot air.

I was starting to get just a little pissed off about the whole thing ... the last straw was word that the court would not be able to afford to have software in the budget due to the massive failure of the crowdfunding project, and from this I knew case information would never be easily accessible and transparent to the public as we had planned.

We figured we'd have to do another fundraiser, and soon -- but the email from them seemed to say we were responsible for raising funds from the public in order to pay an attorney and his staff for services they hadn't to date produced for the public.  Additionally, who needed funds first, the lawyer or the court we were trying to build?

These people never wanted a fair and just court system, they wanted slave labor to help them create another system of control.
I can't believe I fell for it.

Fortunately, the public never fully bought the story, as evidenced by the failure of the fundraiser to produce much more than a little vacation souvenir spending money for Sacha & Company.

We asked them for an accounting of the expenses.  Like, receipts and stuff.  And where's the “cash on hand, and where was it to be allocated?"  And when was it agreed that Walsh and his team would be paid for work they hadn't performed for the public?  Our questions were met with -- silence.

It's been two years since the fundraiser-failure.  Enough time for people to forget that a few "traitors" made their experience with this group publicly known.  Enough time for them to regroup and start with a whole new playbook and a fresh group of hopeful volunteers to go out and find them some money to play with.

Hey, I have an idea.  Maybe you could ask them for the receipts for the expenses that you paid for and a full explanation in detail of who those "volunteers" were who were "supported."  We guarantee you it wasn't us.  You can reach them at contact@itnjcommittee.org.   Ask for Andrea, she knows everything.  Just for fun, include a link to this article.

Let me know what ya get, k?

All Articles In This Series:
Part I      The ITNJ Rears Its Ugly Head:  A Warning
Part II     Money, Money, Money
Part III    When You Need to Act Like You Know The Law But Don't Have a Clue
Part IV    The Living, Breathing, Adjustable, Sellable ITNJ Constitution
Part V      Humanitad, ITNJ, the United Nations, and The New Age Order
Part VI    The Great Harvest v.2, or How to Work for The Titles
Part VII   The Law of the New Age Order
Part VIII  A Summary of Research Points
Part IX     Natural Law vs. The Corporation:  Why it Won’t Work
Part X     Pedophilia, Child Trafficking and the Perpetual Band Aid
Epilogue Part XI