I couldn't help it, I saw this article by the BBC and had to comment.  "School food" can never replace Mom's pot roast, but I have to admit I'm old enough to remember the women cooking our lunches in Catholic grade school when I was growing up made some pretty good stuff even though I didn't appreciate it at the time.  At the very least, it looked like what they told us it was. 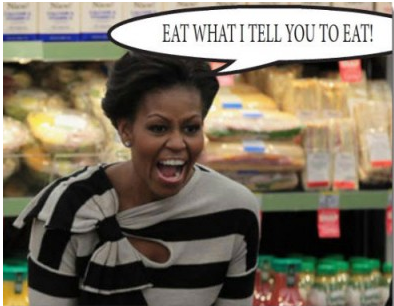 The Trump administration has loosened nutritional standards aimed at making US school lunches healthier that were championed by former first lady Michelle Obama.

One in five US children is obese, the US government says.

The 2010 Healthy, Hunger-Free Kids Act made federal grants for meals conditional on reductions in calories, sodium and trans fat content and increases in fruit, vegetables and whole grains.
But speaking at a primary school in the state of Virginia, Mr Perdue said some aspects of the standards had "gone too far."  READ THE REST HERE.

Let me point out a little truth and I'll make this brief. 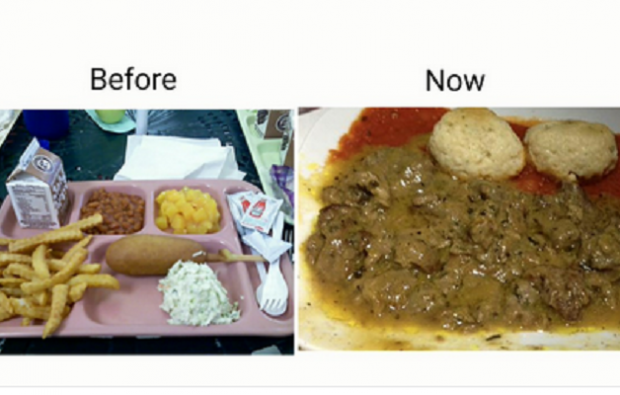 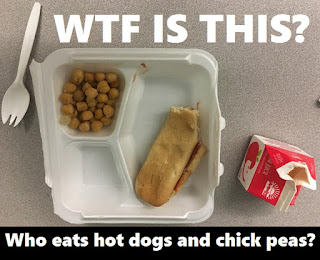 Yes, this will cure obesity all right -- who'd have an appetite after looking at this slop?  This concern for our kids' health comes from the same woman who said this: 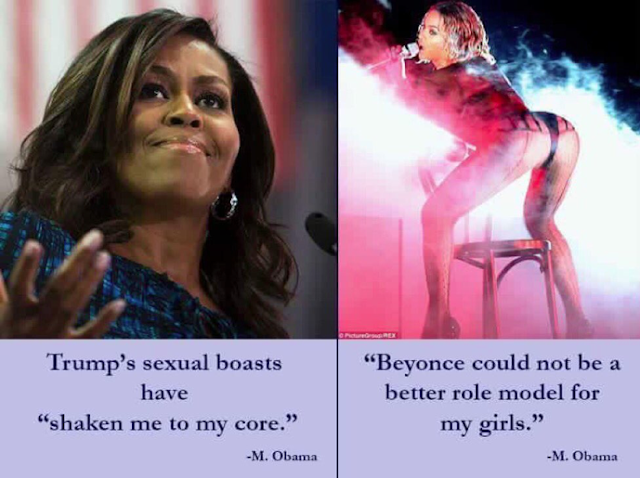